RIKERS, A Documentary from Bill Moyers

RIKERS, a new documentary from Bill Moyers, tells the story of Rikers Island through the voices of men and women who have endured incarceration at New York City’s most notorious prison. Screened at the DOCNYC Festival, broadcast on THIRTEEN, and available for streaming on rikersfilm.org, the film vividly describes the cruel arc of the Rikers experience—from the shock of entry, to the extortion and control exercised by other inmates, the oppressive interaction with corrections officers, the beatings and stabbings, the torture of solitary confinement and the many challenges of returning to the outside world.

“A beautiful, yet deeply disturbing, film. Very powerful. RIKERS shows a highly organized system of violence, where people are treated like they are less than human and leave detention more badly damaged than when they entered,” says Michelle Alexander, professor and author of The New Jim Crow. “How does this make us more safe?” 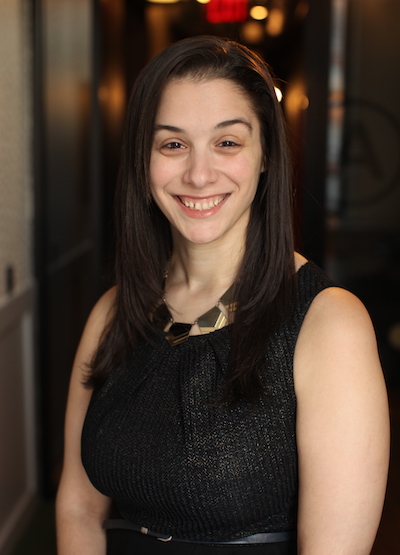 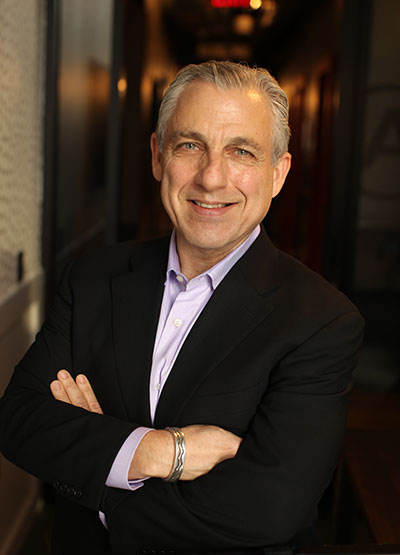